MAF participants get the latest information on the new MAF page.

Check out our professional learning opportunities and register.

Find resources to help you engage learners, allowing them to make sense of mathematics and develop problem solving skills.

The KCM is hard at work to ensure Kentucky teachers have access to innovative professional development from home by offering free mini-sessions. Check out the MIT Sessions and the Classroom Teacher Sessions.

To help teachers meet the challenges of remote teaching, the KCM is developing resources to be used in virtual math instruction. Find these virutal resources at KCM Resources for Virtual Math Instruction.

Especially now with so many kids learning from home, parents need resources to engage their students in the fun of mathematics. The KCM provides a variety of resources to do just that on our Kentucky Family Math Resources website.

The KCM has created a companion website for Math Fact Fluency: 60+ Games and Assessment Tools to Support Learning and Retention by Jennifer Bay-Williams and Gina Kling. Access some of the games and assessment tools from the book at the Math Fact Fluency Site. 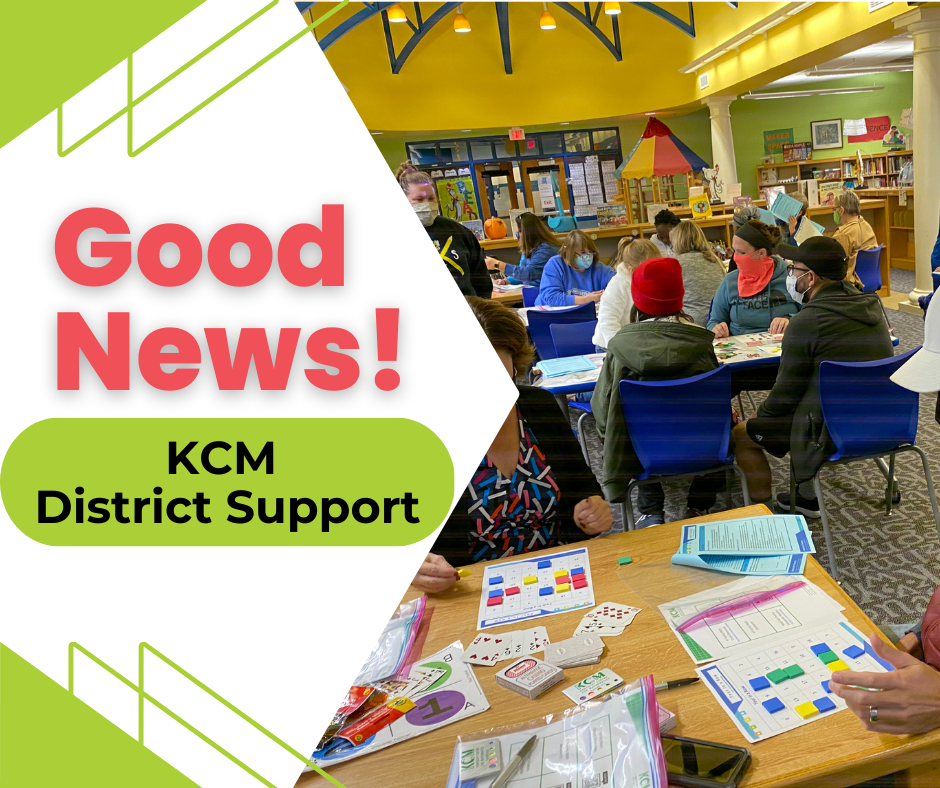 The arrival of a new year brings refreshed ambitions and recharged drives as the KCM moves full speed ahead into spreading math goodness throughout 2023. In October of 2022, the KCM had their strategic planning meeting to determine the best and most effective way to use our time and resources going into the new year. Out of the seven action plans put in place, one main focus will be increased district collaboration and support. 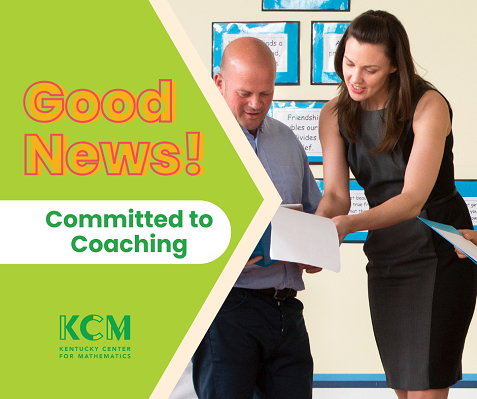 Celebrating the successes of phase one, and the launch of phase two with the Mathematics Achievement Fund (MAF). 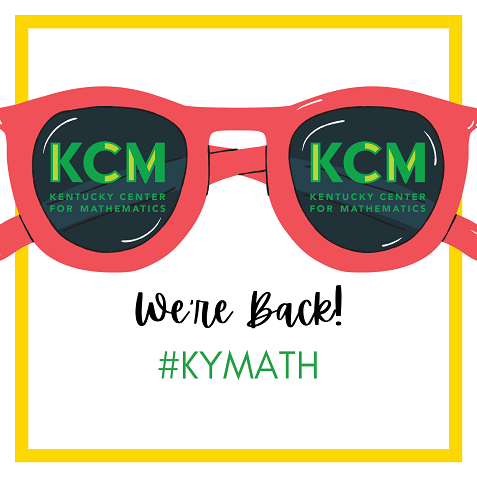 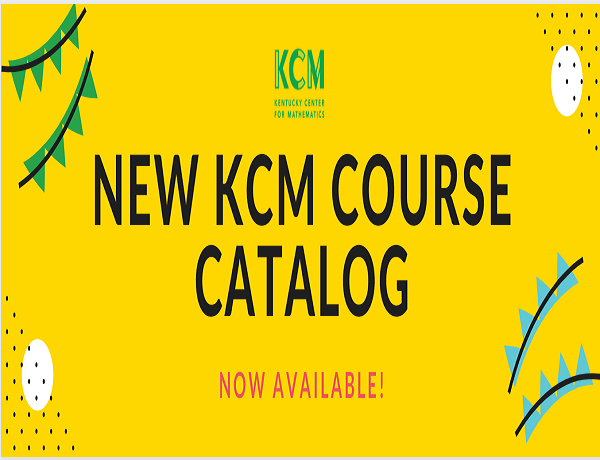 We are pleased to offer a range of professional learning opportunities for teachers from pre-K through high school for the 2022-2023 academic year. There are a mix of virtual, hybrid and in-person offerings. All courses open for registration are listed to the right in the box titled "PLEs Open for Registration". 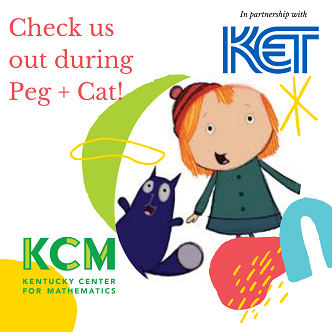 The KCM has partnered with KET Kids to sponsor "Peg + Cat", a TV program that teaches preschoolers to solve math problems. Join Peg, Cat and their friend Ramone as they encounter unexpected challenges that require arithmetic and problem-solving skills. 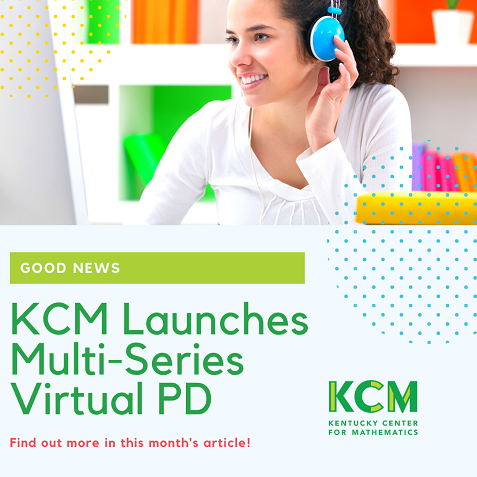 The KCM is hard at work to ensure Kentucky teachers have access to innovative professional development from home. This past spring we offered a series of mini-sessions aimed mainly at math intervention teachers. You can still get the materials and view the recorded session on the KCM Virtual site. Now through November 19th we are offering free mini-sessions for classroom teachers. You can view the sessions live or access the recordings on KCM Virtual PLEs for Classroom Teachers. 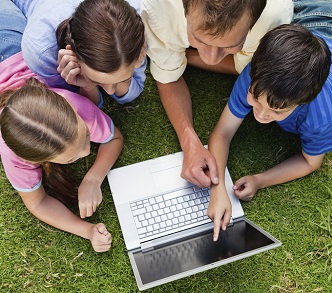 Lesley University's Center for Mathematics Achievement in collaboration with the KCM have put together this resource guide for parents and caregivers to be able to support children's mathematics learning at home during school closures for the COVID-19 outbreak.

At the KCM, we are working hard to ensure that teachers have the online resources they need during this time. The Kentucky Numeracy Project Intervention Guide features materials to assist your primary students in successfully developing numeracy. Please share!